before, after and the wine in between.

Because sometimes us adults need a reminder that love can blind darkness, that truly, TRULY good people walk this crazy earth and that Christmas Magic will always exist within each and every one of us…

From me, to you, Merry Christmas, my friends, and the happiest of new beginnings, new experiences and new years, but same old bad ass and wonderful you, in 2018.

With all the love I have, to my secret
Santa and her elves, Thank you for bringing light and magic into my
life. I will be forever grateful and forever indebted. I Believe in
YOU. 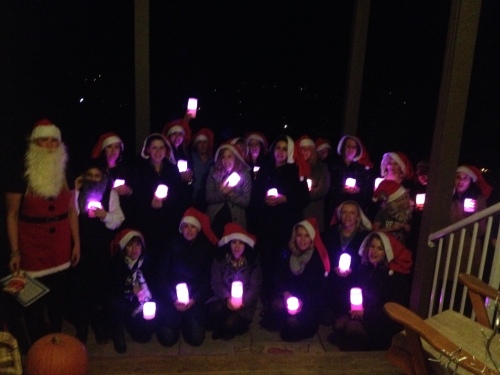 tell me what you think! Cancel reply